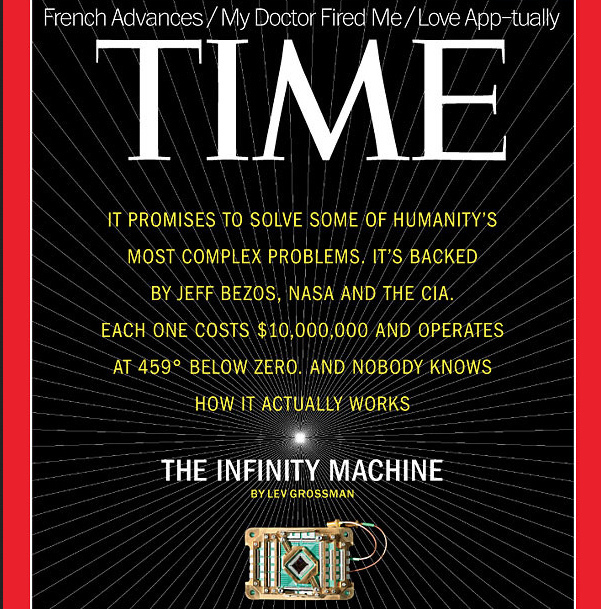 "The D-Wave Two is an unusual computer, and D-Wave is an unusual company. It's small, and it has very few customers, but they're blue-chip: they include the defense contractor Lockheed Martin; a computing lab that's hosted by NASA and largely funded by Google; and a U.S. intelligence agency that D-Wave executives decline to name.
The reason D-Wave has so few customers is that it makes a new type of computer called a quantum computer that's so radical and strange, people are still trying to figure out what it's for and how to use it. It could represent an enormous new source of computing power —it has the potential to solve problems that would take conventional computers centuries, with revolutionary consequences for fields ranging from cryptography to nanotechnology, pharmaceuticals to artificial intelligence." (Vancouver's D-Wave Makes Cover of TIME Magazine for Quantum Computing Innovation) 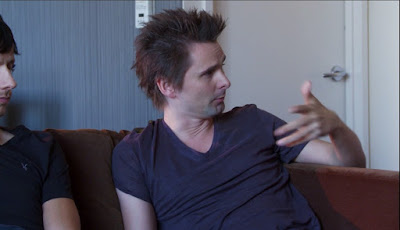 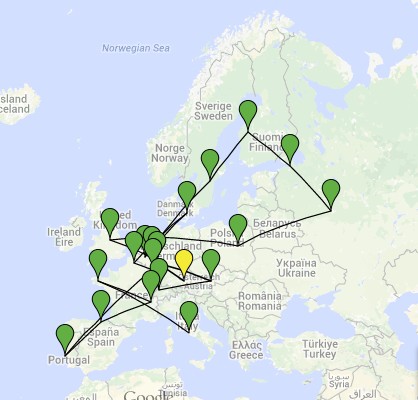 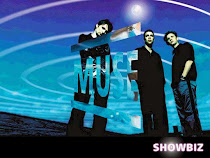 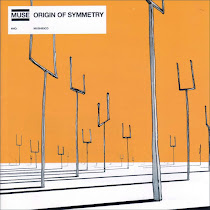 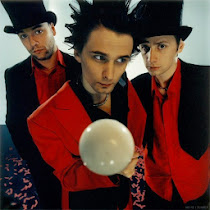 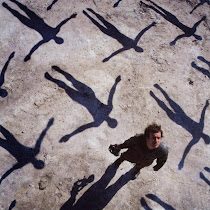 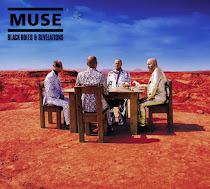 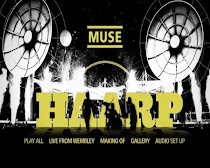 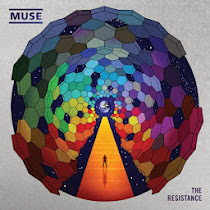 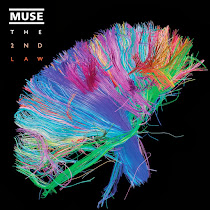 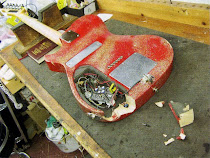 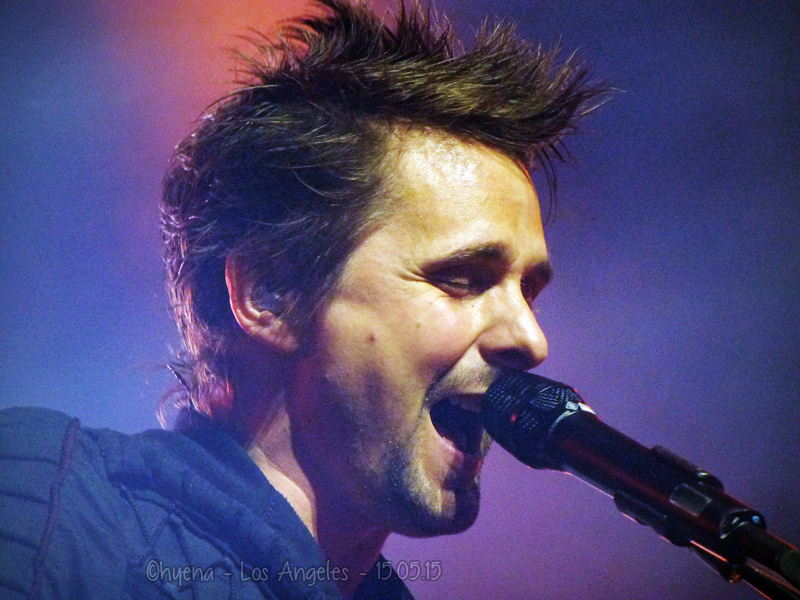 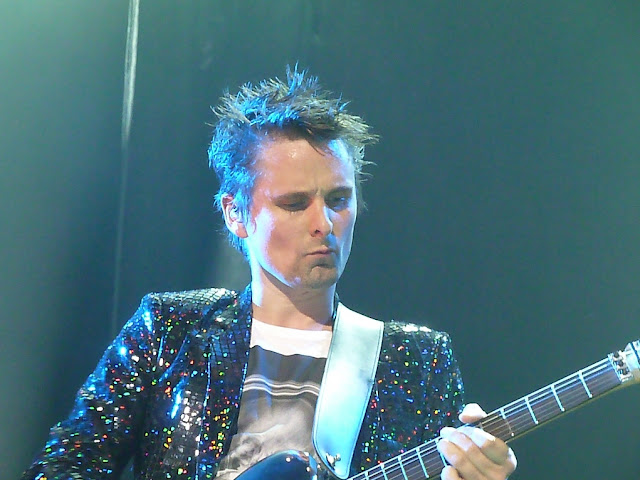 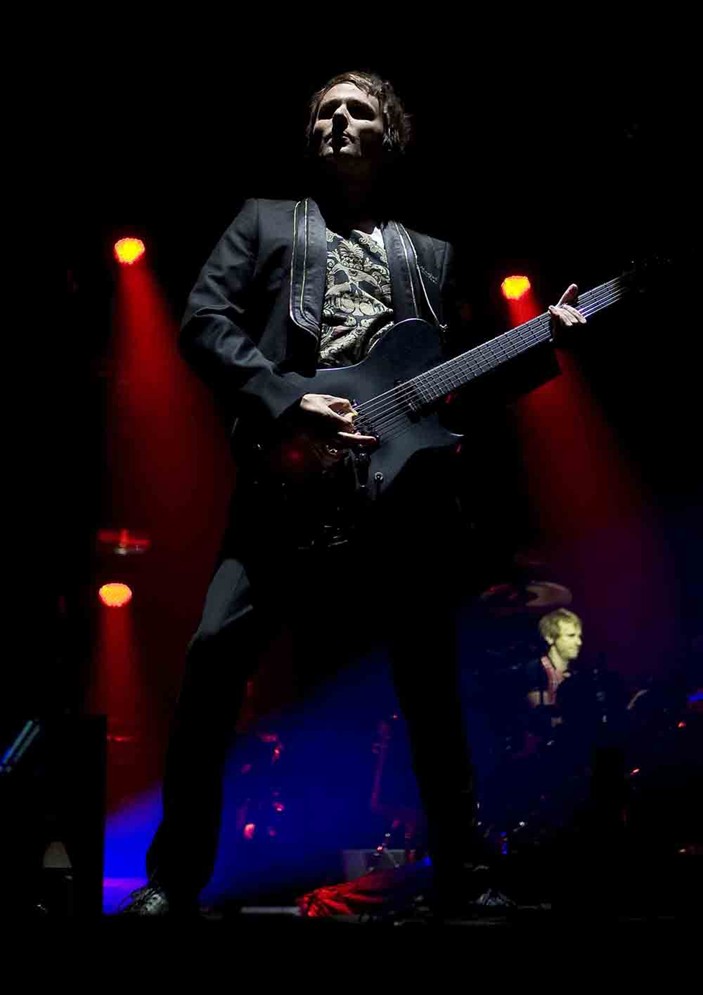 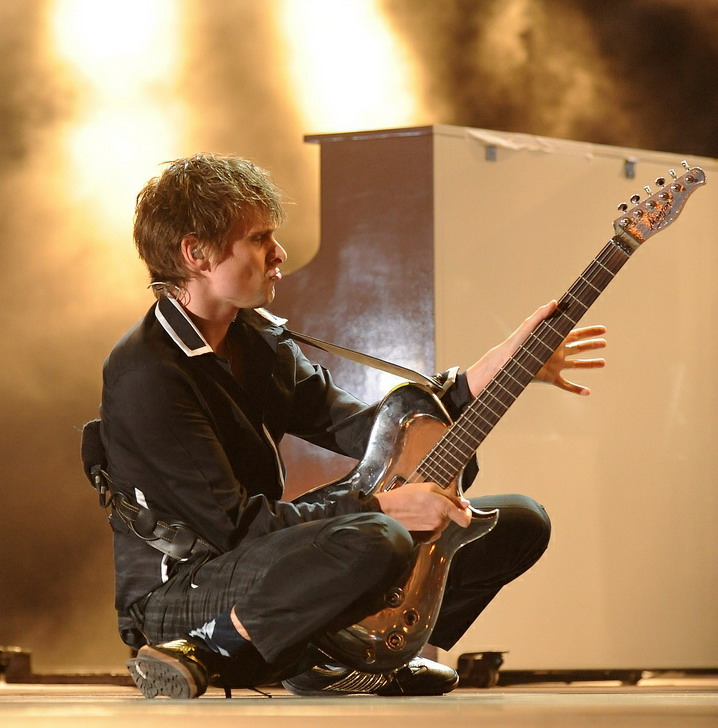 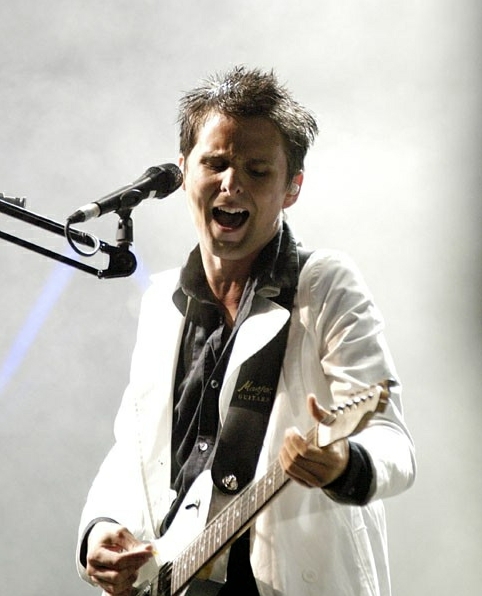